Free Webinar | Nov. 10: Hear How an Entrepreneur Grew His Company to Be the Largest Independent Podcast Publisher 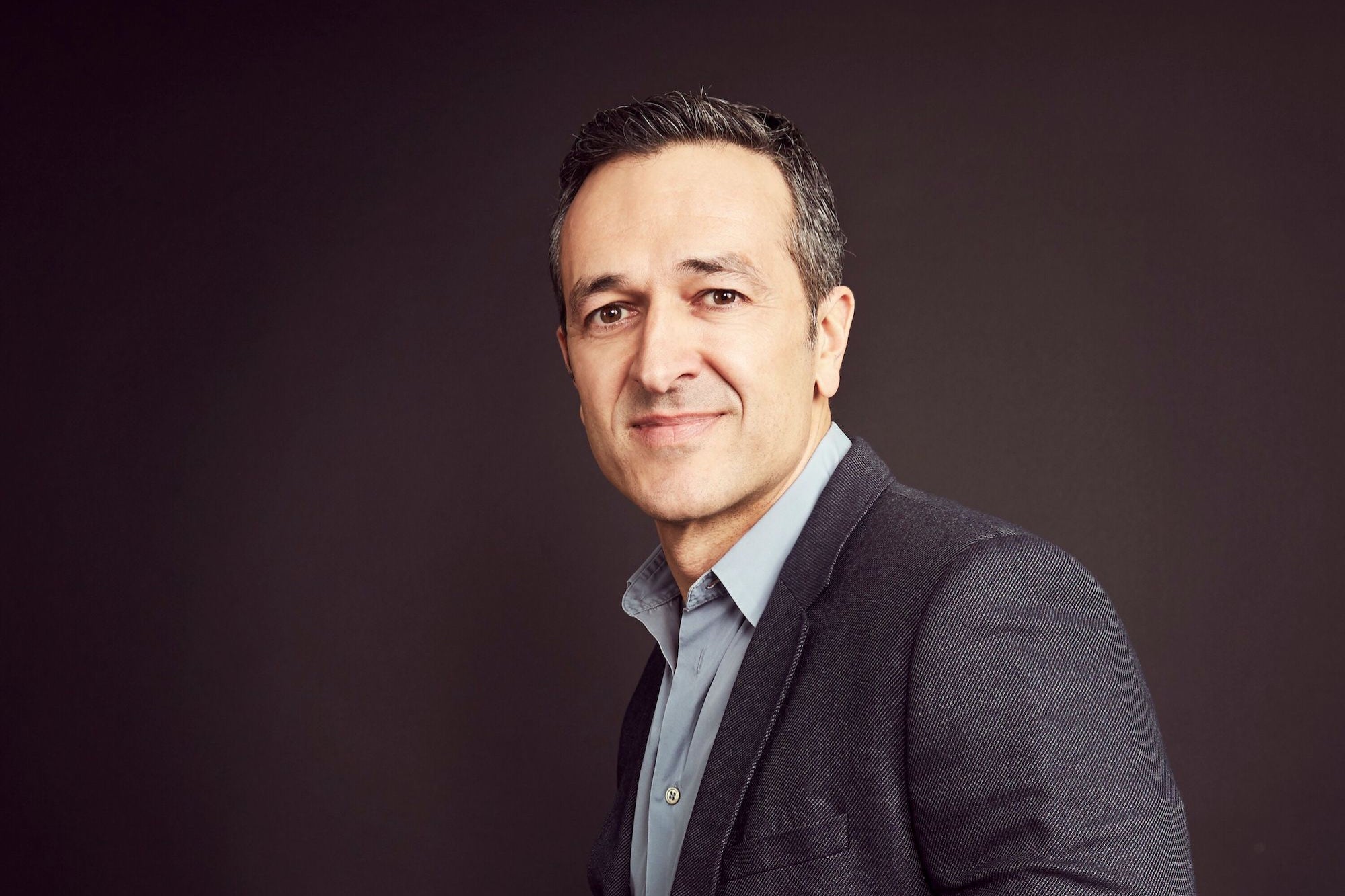 What do the most bingeable podcasts of the last few years — Dirty John, Dr. Death, Business Wars, Over My Dead Body, and Gladiator — all have in common? They were produced by Wondery, the largest independent podcaster in the world, known for its immersive podcasts-turned-hit-TV shows. Wondery’s series are so entertaining (they sound more like a Hollywood film for the ears) that 20 have reached No. 1 on Apple Podcasts, with several currently being turned into your next TV binge like Joe Exotic: The Tiger King. Launched in 2016, it became the fastest network to join the Top 10 ranker by Podtrac and is the only publisher to have simultaneously claimed the No. 1 and No. 2 ‘Top New Podcasts’ slots. The company has raised $15 million in venture capital from high-profile backers and is projected to surpass $40 million in revenue by the end of the year, a 75 percent growth from 2019.

In the next episode of our “Leadership Lessons” series, Comparably co-founder/CEO Jason Nazar will host a lively conversation with Wondery founder/CEO Hernan Lopez. The discussion will center around the greatest management lessons Lopez learned during his nearly 20-year tenure at Fox International Channels (he grew his division to $3B in revenue as President/CEO) to Wondery’s success story, including its majority ownership by women, LGBT, and people of color. Other topics include:

Jason Nazar is co-founder/CEO of Comparably, a leading workplace culture and compensation site that provides the most comprehensive and accurate representation of what it’s like to work at companies.

This could be the greatest Lego set of all time