Home Business How Safe Is Your Data While Working Remotely?
Business

How Safe Is Your Data While Working Remotely? 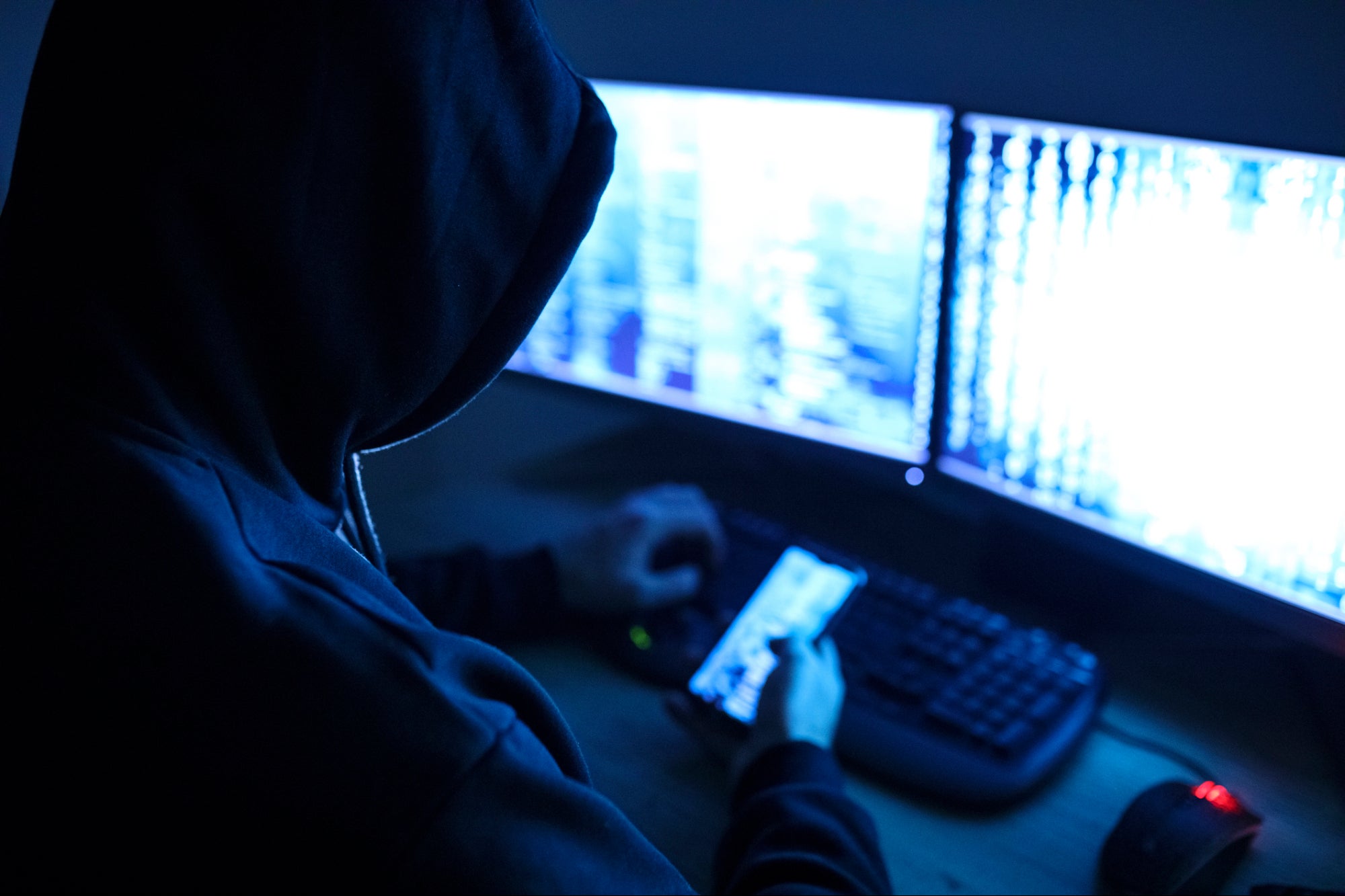 On the heels of the COVID-19 pandemic, cybersecurity has become a major source of concern for companies and individuals. With more people working remotely, cybersecurity efforts have moved out of the office, leaving individuals and companies with a need to set up better security at home.

According to a report by Centrify, a leading provider of Identity-Centric Privileged Access Management solutions, “Nearly three-quarters of business decision-makers (71%) believe that the shift to 100% remote working during the Covid-19 crisis has increased the likelihood of a cyber breach”.

The data from the report, which was obtained following a poll of 200 senior business decision-makers in large and medium-sized UK companies, revealed that 46% of businesses have already noted an increase in phishing attacks since implementing a policy of widespread remote working.

It was also found that 79% of business decision-makers have increased their cybersecurity procedures to manage high volumes of remote access, with 73% of staff getting extra training on how to maintain cybersecurity while working at home.

More than ever, companies and individuals have had to turn to VPNs (Virtual Private Networks) for safety and unrestrained access to the internet.

Related: Why You Should Be Using a VPN If You’re Running Your Company From Home

But how safe is your data?

According to Morning Tick, 97% of leading cybersecurity companies have data leaks or other security incidents exposed on the Dark Web. The report also holds that on average, there are over 4,000 stolen credentials and other sensitive data exposed per cybersecurity company.

It is scary to think that the cybersecurity companies that are meant to provide security to others are not immune to the same problem themselves. This data theft is aided by the ignorance of people, as seen in weak passwords, identical passwords and clicks on unverified links. Since the pandemic, cybersecurity companies are working overtime to protect the data of their clients from cybercriminals.

Aware that large institutions have the technical structures to fight cybersecurity, cybercriminals often target their third parties. These third parties include law firms and IT companies.

VPN to the rescue

By function, a VPN or Virtual Private Network operates as a private network. It essentially encrypts and transmits data while traveling from one place to another on the Internet, breaking locational barriers and offering security. By using a VPN, you can connect to the Internet and surf websites privately and securely, as well as gain access to restricted websites. This is an amazing breakthrough in cybersecurity.

Related: Every Entrepreneur Should Use a VPN. Here’s Why

With a VPN, your data is better protected as you surf the Internet. A VPN also encrypts your connection, allowing you to browse the Internet anonymously. In fact, a recent report by Switcherry VPN states that system inbuilt ad-blockers is still a major concern, and legacy VPNs like Express VPN and Nord VPN are yet to meet users’ expectations. However, studies also reveal that the global VPN ecosystem has prioritized its focus on measures like leaks protection (DNS, IPV6) and data encryption. In that regard, the freedom to access OTT platforms like Netflix, Hulu, Prime Video and HBO are made possible due to VPNs.

VPNs are mostly used by citizens of authoritarian regimes for anonymous and guaranteed access to the unlimited world of the Internet. But things are different today. VPNs are not just an escape route from the prying eyes of the government anymore; it is a technological breakthrough that aids cybersecurity.

Related: Why Freelancers Need A VPN in 2020

A TechRadar report says that Virtual Private Networks have become an incredibly popular tool in offices, homes and anywhere with Internet access around the world, as users look to ensure their online surfing stays private and secured.

The report further states that VPN usage now makes up almost all enterprise networks, with traffic from VPN sources surging from 10% or 15% to an astonishing 95%. This incredible rise in traffic shows increased penetration and acceptance of the VPN service.

However, this also places VPNs as the new prime target for cyberattacks. Consequently, you need to choose a secure VPN service provider for your cybersecurity needs.

Indeed the surge in VPN usage is evidence of the lapses in the cybersecurity industry. Protect your data today by choosing a trusted and secure VPN. Your data is your prized asset; don’t leave it to chance.

October 22, 2020 4 min read Opinions expressed by Entrepreneur contributors are their own. At no time in recent history have businesses suffered as much as...
Read more

People Buy the Why