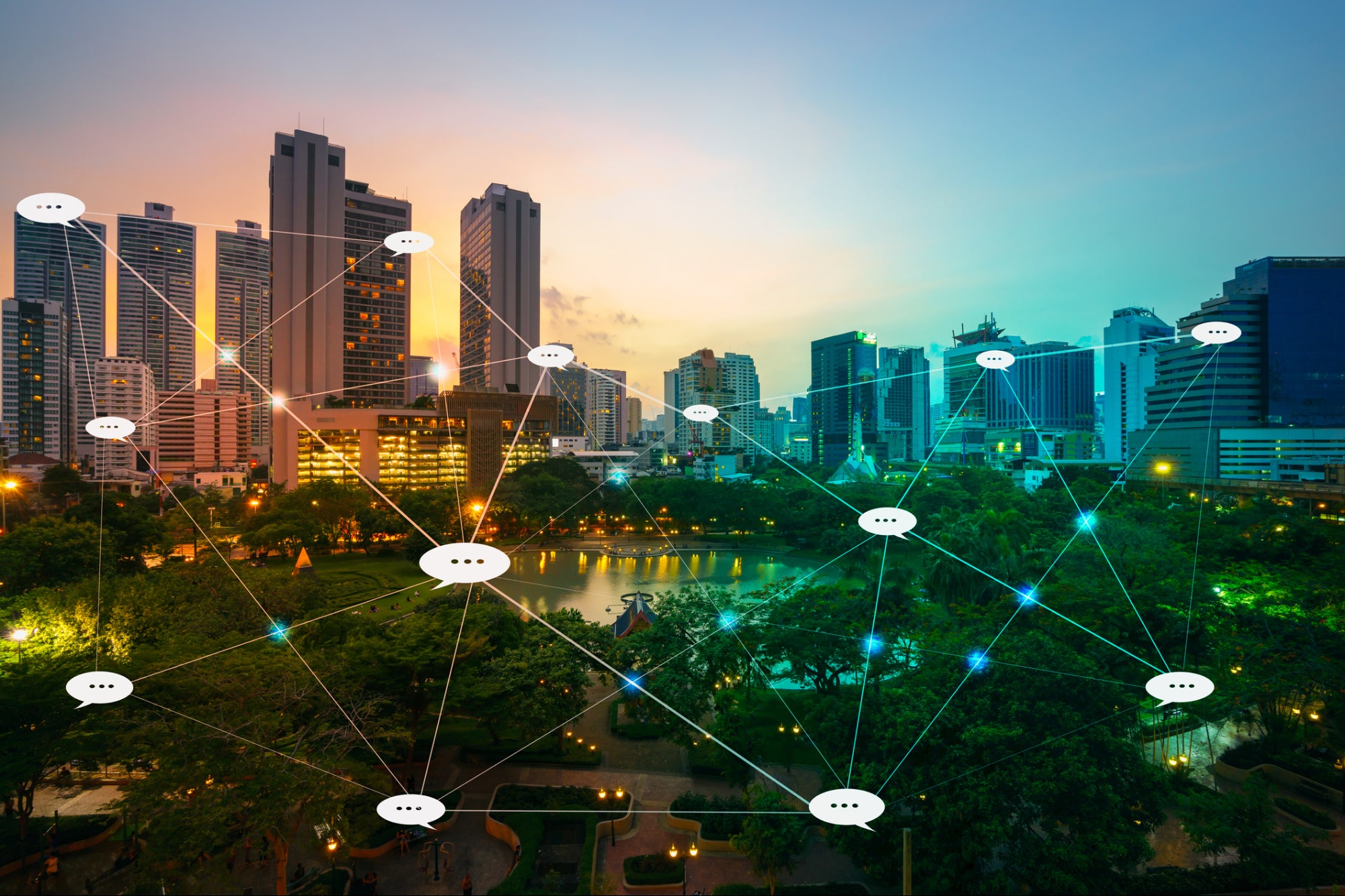 This group of fake accounts received 265,000 retweets or Twitter mentions.

The Washington Post reports that Twitter has suspended more than two dozen fake accounts pretending to be Black supporters of President Donald Trump.

Many of these fake accounts posted identical phrases such as: “YES IM BLACK AND IM VOTING FOR TRUMP!!!”

Related: 81 Percent Of U.S. Adults Do Not Regularly Use Twitter

Clemson University social media researcher Darren Linvill says that this network of fake accounts has gotten more than 265,000 retweets or other interactions on Twitter since last weekend.

The Washington Post reports that Linvill saw evidence of foreign influence, with “a few traces of the Russian Cyrillic alphabet appearing in online records of the accounts.”

A Twitter spokesperson told CNBC: “Our teams are working diligently to investigate this activity and will take action in line with the Twitter Rules if Tweets are found to be in violation. Presently, we’ve taken action on some Tweets and accounts for violations of our policies on platform manipulation and spam.”

Related: How to Manage (and Monitor) Your Reputation on Social Media

Facebook
Twitter
Pinterest
WhatsApp
Previous articleHow to Find the Right Franchisees, According to D1 Training's COO
Next articleWild Predators Are Relying More on Our Food—and Pets