Home Business Mexican brands dominate the Brand Finance ranking of the most valuable in...
Business 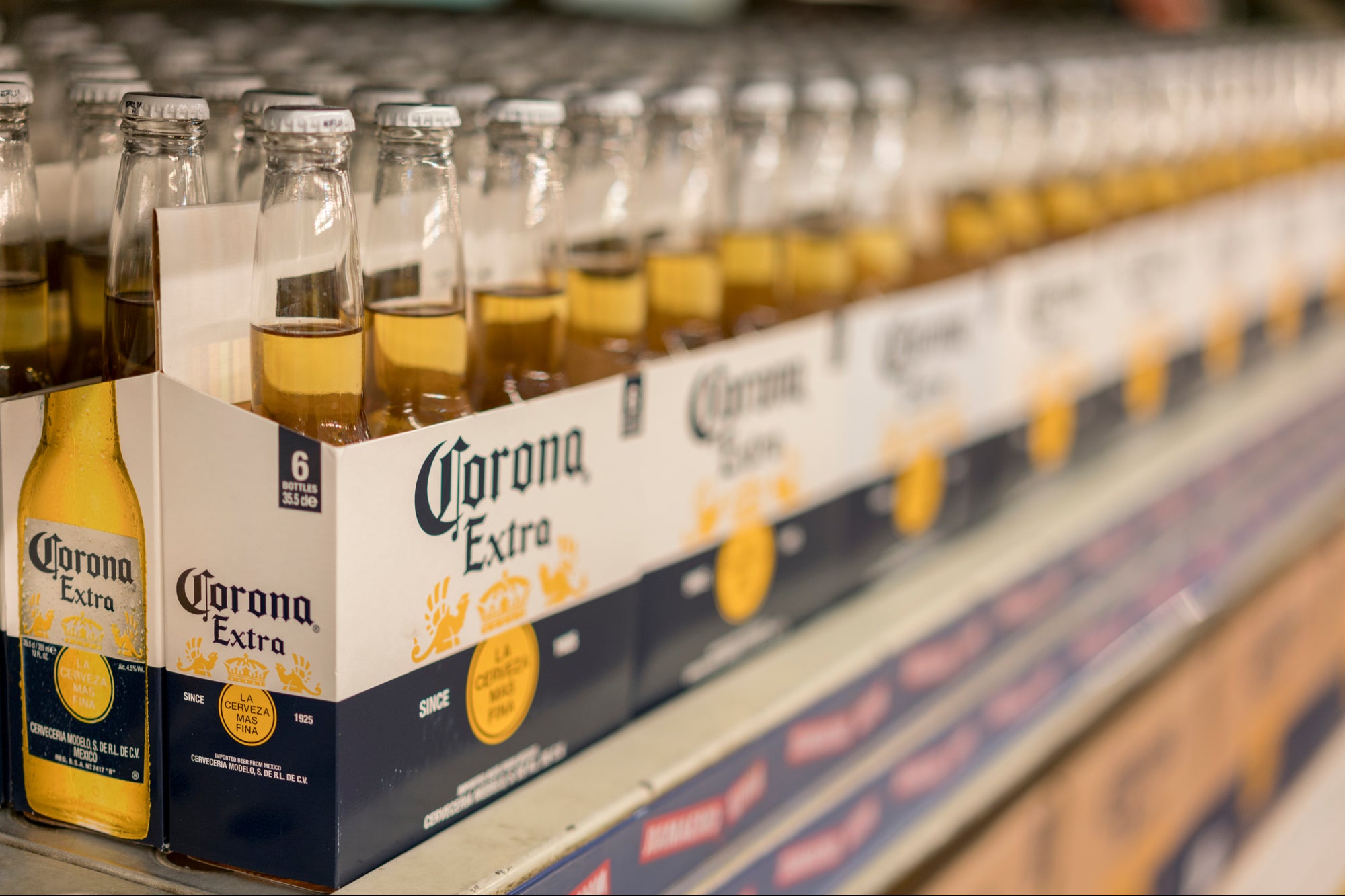 Corona tops the list with a value of $ 8 billion.

Brand Finance , a consultancy specializing in brand valuation and strategy, announced the most valuable brands in Latin America in 2020 and Mexican brands dominated the list occupying 37 positions and representing 42% of the total value of the list. Also, five of them are in the top 10.

Brazil was placed as the second country with the most brands in the ranking with a total of 33 that represent 38% of the value of the list. According to Brand Finance, the combined value of the companies in the index is $ 143 billion.

Corona took the position of the most valuable brand in the region, which tops the list with a value of 8 billion dollars. On the other hand, there are 12 Chilean, 8 Colombian and 5 Argentine brands.

Within the top 10 of the 100 most valuable brands in Latin America are:

Can You Start a Business With a Criminal Record?

The pandemic closes 7 companies every hour, according to Endeavor

The NGO conducted a study with some perspectives that can help entrepreneurs adapt in times of crisis. Here are some of the results.
Read more
Business

The New York jeweler has agreed to accept a lower purchase price from the French conglomerate, ending a dramatic spat that had threatened to...
Read more

Can You Start a Business With a Criminal Record?

The pandemic closes 7 companies every hour, according to Endeavor

They present Gaming Week, a virtual celebration of gamers

Marketing Dos and Don’ts During a Crisis