Home Business How to Find the Right Franchisees, According to D1 Training's COO
Business

How to Find the Right Franchisees, According to D1 Training's COO 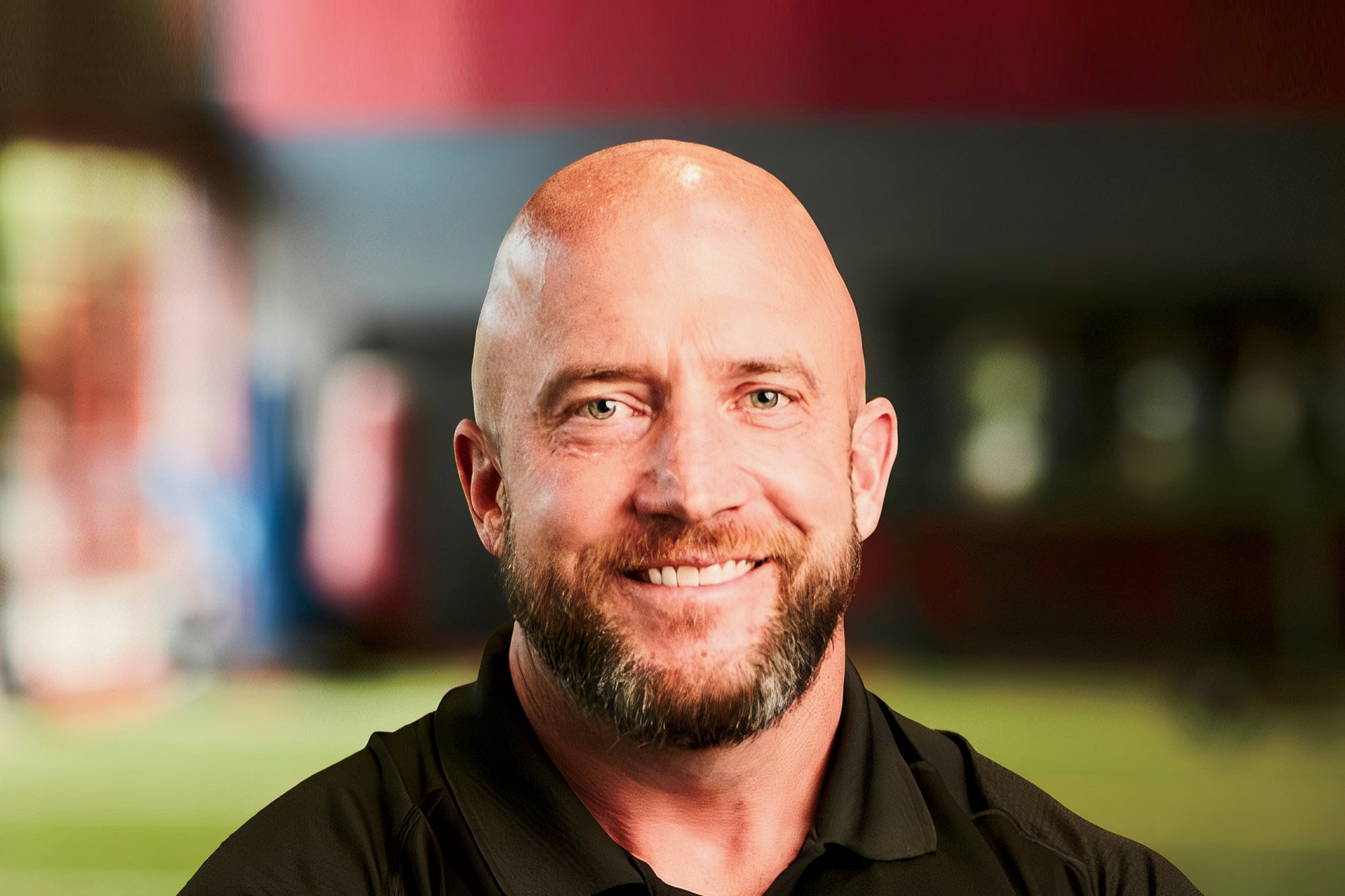 Dan Murphy is an Army vet and a former NCAA athlete who knows the power of community. Now, as COO of the gym franchise D1 Training, his business is only as strong as its weakest link.

This story appears in the October 2020 issue of Entrepreneur. Subscribe »

As an NCAA Division 1 athlete at the United States Military Academy, Dan Murphy quickly learned the value of a strong team — for success, and for his own sanity: “West Point can be stressful, and the soccer team became my respite.” After graduating and serving in the Army, he was craving that community when he discovered D1 Training, at the time a small gym in Nashville focusing on group training programs and coaching, started by fellow former D1 athlete Will Bartholomew. Murphy jumped at the chance to join the brand, and 15 years later, he is COO of the fast-growing franchise with nearly 50 locations and 150 more in development. That early lesson from his military days still holds true as D1 scales: There’s strength in numbers.

Was the plan always to franchise D1?

No, the model was joint venture partnerships with professional athletes and physicians — and from 2005 to 2017, we grew with that model, though it was slower growth. We had also grown a physical therapy business, and we sold that in 2017 to focus on the training side, where we’d started to franchise the year prior. To make it a national brand, we’d need community leaders. Pro athletes and physicians have day jobs; they can’t be active in the day-to-day of D1. We needed folks who would be passionate.

It was. Our product is delivered by one single coach on the training floor. We can have the absolute best programs, but if that coach isn’t motivated, the business will not be successful. So we worked with broker networks and various organizations to help us identify those franchisees and coaches. We’re not looking for people who are interested in buying 15 gas stations or 25 Wendy’s; we want people who are interested in creating life change for customers.

Prior to D1, you served in the Army. How has that translated to the business world?

I learned process and system. If you don’t have that down, you can’t scale. Every soldier gets the same training so that if something breaks down, you can easily identify it at the highest level. Now, from how we identify sites, to hiring staff, to getting clients in the door—it’s all about keeping those systems dialed in so we can see where we’re successful and where we’re missing opportunities.

As you grow, how do you make an increasing number of franchisees part of that system?

It’s easy to get wrapped up in what we think is right, or what we see at our corporate location in Nashville. We have a franchise advisory council that gives us intel and meets with leaders in the system to learn where there are holes, or where people might be struggling. And we recently formalized an internal consulting system where some franchisees can develop a structured relationship with newer franchisees in the system and help them out, like a booster program.

So that focus on community isn’t just about the towns and cities you serve.

When I think back to my time as an athlete at West Point, you get there and realize, yep, everyone was the captain of their high school team. That false belief that your effort and your goals will make you successful goes out the window. You have to level up to fit the team, and you have to build the right team. A lot of our franchisees come from corporate America, and they are eager to be their own boss. That’s great — but we quickly make them understand that they’re part of a system and they’re here to make the system better.

Facebook
Twitter
Pinterest
WhatsApp
Previous articleThis food delivery company doubled its orders in Canada. It's coming for the US next
Next articleTwitter Suspends Fake Accounts That Claim to Be Black Trump Supporters

October 22, 2020 4 min read Opinions expressed by Entrepreneur contributors are their own. At no time in recent history have businesses suffered as much as...
Read more
Business

The attack on Hall County — home to Gainesville and located roughly an hour north of Atlanta — was disclosed on Oct. 7, but...
Read more

Professor M.S. Rao Ph.D - October 22, 2020 0
October 22, 2020 5 min read Opinions expressed by Entrepreneur contributors are their own. Globally, women encounter innumerable challenges in the workplace. One of the major...

How to read deleted WhatsApp messages?