Home Business Young people return to their parents' homes in the US due to...
Business 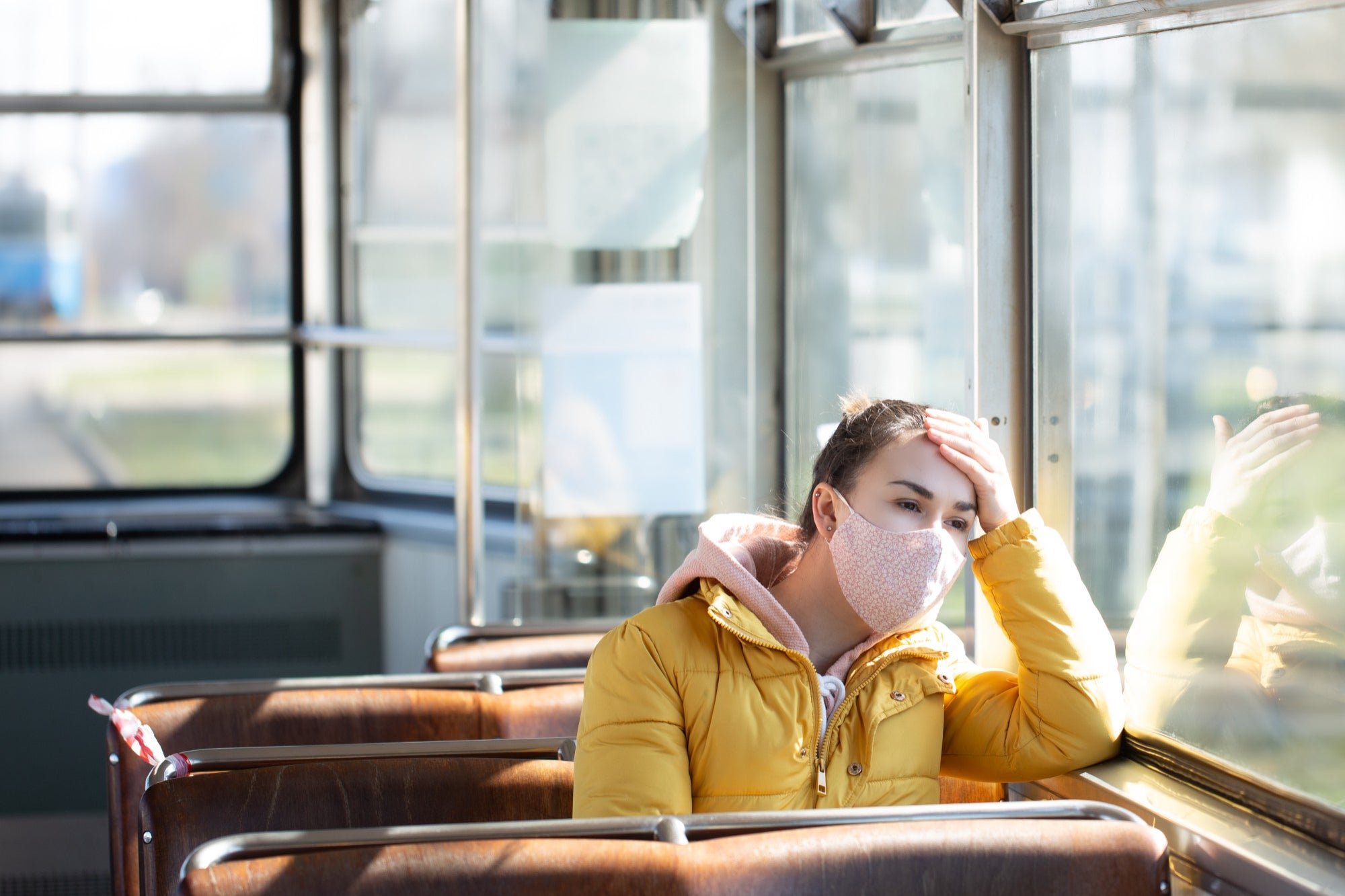 For the first time in nine decades , young adults have returned to parental homes at a rate not seen since the Great Depression era of the 1930s , according to an analysis by the Pew Research Center with data from the United States Census Bureau.

The obvious cause was the loss of job or decrease in income that the pandemic brought with it. According to the source, at the end of July the total number of young adults who lived with one of their parents or with both grew to 26.6 million , which meant an increase of 2.6 million compared to February , just before the devastating impact of the pandemic in the world’s largest economy.

In fact, the Pew Research Center indicates that this rate of 52 percent is already even higher than the 48 percent reported in 1940 during the end of the Great Depression and the entry of the United States into World War II, with no accurate figures. in the worst part of the economic crash of the 1930s, so the most recent measurement is in fact the largest ever observed in the country’s history.

In a survey conducted by the Pew Research Center, affected young people pointed to the pandemic as a direct cause of returning to their parental homes, either due to the closure of their university campuses, due to the loss of their jobs, due to the application of sanitary measures in other cities where they lived, or all over the place.

According to the figures, younger adults have been more likely than other age groups to lose their jobs or receive a pay cut. The proportion of 16 to 24-year-olds who are not enrolled in school or employed more than doubled in February from a level of 11 percent to 28 percent in June due to the pandemic and the ensuing economic recession.

So it could impact the world

Statistics regarding the return of young adults to parental homes would appear to be an internal matter for the United States. However, it is a phenomenon that could have repercussions throughout the world , it is not something strictly internal .

To begin with, the new housing market, already affected before the pandemic, could live additional dark hours considering that this population will take several additional years to demand housing, or never will.

The most consumerist society in the world, that of the United States, could face a process of collapse in consumption due to an unexpected pattern before the great epidemic, the return of a part of the young population to their parents’ homes . This population is the one with the greatest potential for future consumption but, for the moment, it would be restricted and it is not known for how long, because this could already become a tradition started by Millennials in the crisis of 2008-2009 with the crisis subprime , perhaps it will be what was missing to change consumer habits.

The Millennial generation has already faced two serious crises in its short existence; one of them the largest since the Great Depression. This is already reflected in their economic conditions since, despite being the generation with the largest workforce in the United States and throughout the world, they have only 5 percent of the wealth of the largest economy on the planet . In the United States, the Millennial workforce is estimated to be approximately 72 million people.

It is not unusual for the younger and larger generation to be the one with the least wealth in its first decades of economic momentum, but this proportion of 5 percent is lower than what has been historically recorded in other generations during the same period analyzed; According to Fed figures, Baby Boomers amassed 53 percent of America’s wealth while Generation X lowered their participation rate to 25 percent of the total .

"The scans did show some progression of cancer," he told listeners of his radio show. He later added: "It's not dramatic, but it is...
Read more
Business

This shopping season will be different for this reason

What is a fact is that we are currently in a time of transition. Grow Your Business, Not Your Inbox Stay informed and join our daily...
Read more
Business

E-commerce is growing thanks to women: study

October 20, 2020 7 min readThis article was translated from our Spanish edition using AI technologies. Errors may exist due to this process.E-commerce finally...
Read more

Jordan Valinsky CNN Business - October 20, 2020 0
"The scans did show some progression of cancer," he told listeners of his radio show. He later added: "It's not dramatic, but it is...

This shopping season will be different for this reason

E-commerce is growing thanks to women: study

Digital transformation: 4 common mistakes to avoid as a female entrepreneur