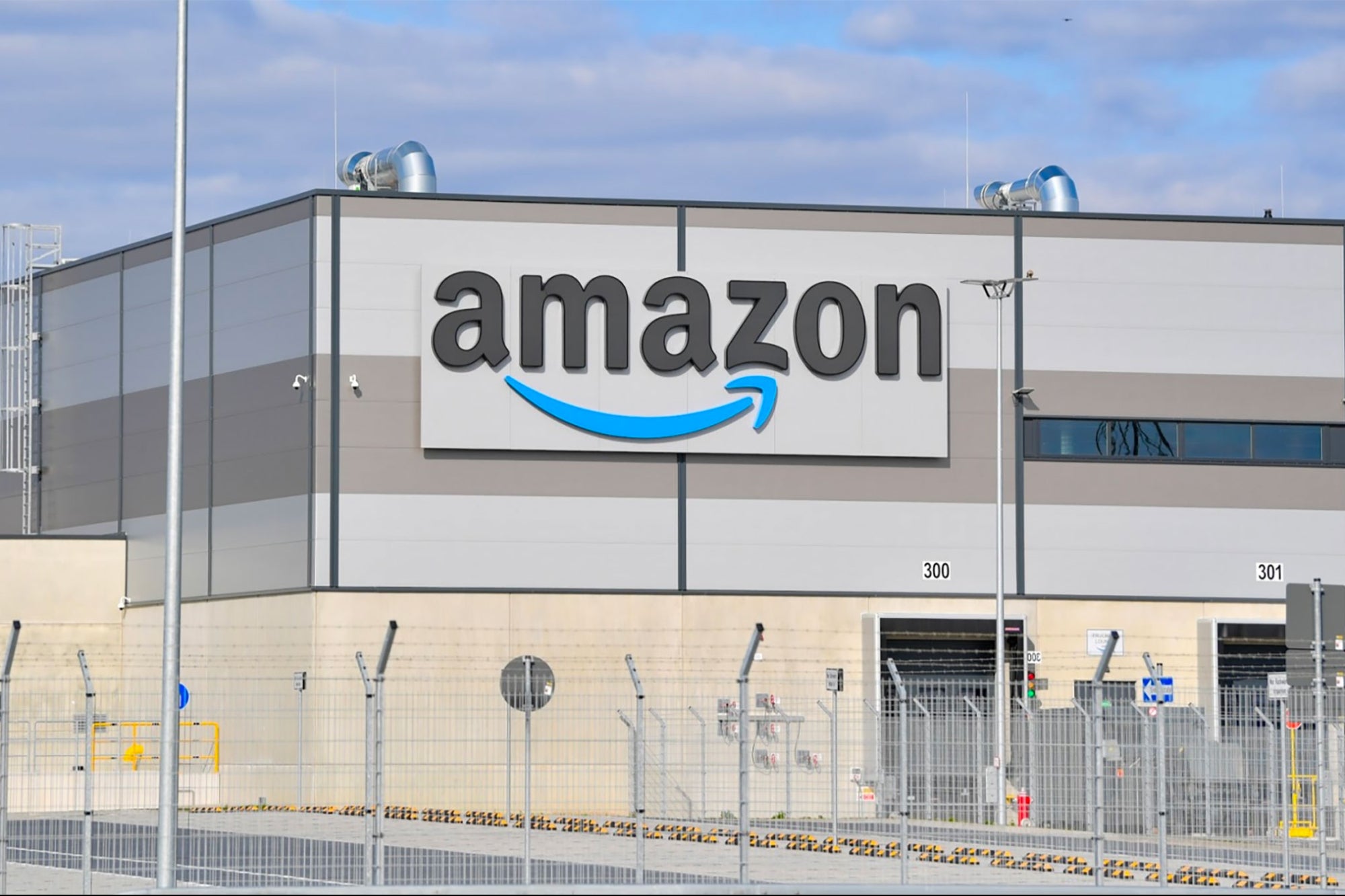 Today and tomorrow Amazon will be working flat out to meet the demand of its Prime Day event, but in Germany that’s being made more difficult as workers are set to strike on both days at facilities spread across multiple cities.

As CNBC reports, workers in the German cities of Leipzig, Bad Hersfeld, Rheinberg, Werne, Graben, and Koblenz are all expected to take part in the strike, although it’s unclear how many actually will. It has been organized by the Ver.di union, whose members believe all Amazon workers deserve better pay, working conditions, and more respect. Ver.di also accuses Amazon of using “spying” to stop labor activists and keep union members out of their facilities.

n response, an Amazon spokesperson stated that the strikes won’t have any impact on the company’s ability to deliver orders to customers. “Today our teams, are doing what they do every day—delivering for their customers in an environment that’s fun, engaging and set-up to help them succeed,” the spokesperosn said. “The fact is we already offer excellent pay, excellent benefits and excellent opportunities for career growth, all while working in a safe, modern work environment … At Amazon, these benefits and opportunities come with the job, as does the ability to communicate directly with the leadership of the company.”

The UNI Global Union also commented on the strike, with general secretary Christy Hoffman saying, “Amazon workers in Germany and everywhere are fighting for better pay and decent working conditions, but they also expect to keep their constitutional rights intact and have private conversations without Big Brother watching over as they organize online … Amazon has failed to ensure workers’ safety, and we fear that influx of orders and the grueling Prime Day pace will make a bad situation even worse.”

With regards to working conditions specifically, news website Reveal, created by The Center for Investigative Reporting, published a detailed report at the end of last month regarding how Amazon hid its safety crisis. According to the report, “Amazon has deceived the public on rising injury rates among its warehouse workers.”

UBS is powering through the pandemic

"The scans did show some progression of cancer," he told listeners of his radio show. He later added: "It's not dramatic, but it is...
Read more
Business

Why investors shouldn't count on another big stimulus package

A version of this story first appeared in CNN Business' Before the Bell newsletter. Not a subscriber? You can sign up right here.The Dow (INDU)...
Read more

UBS is powering through the pandemic

Why investors shouldn't count on another big stimulus package