Home Business They discover that the coronavirus could survive on phone screens for 28...
Business 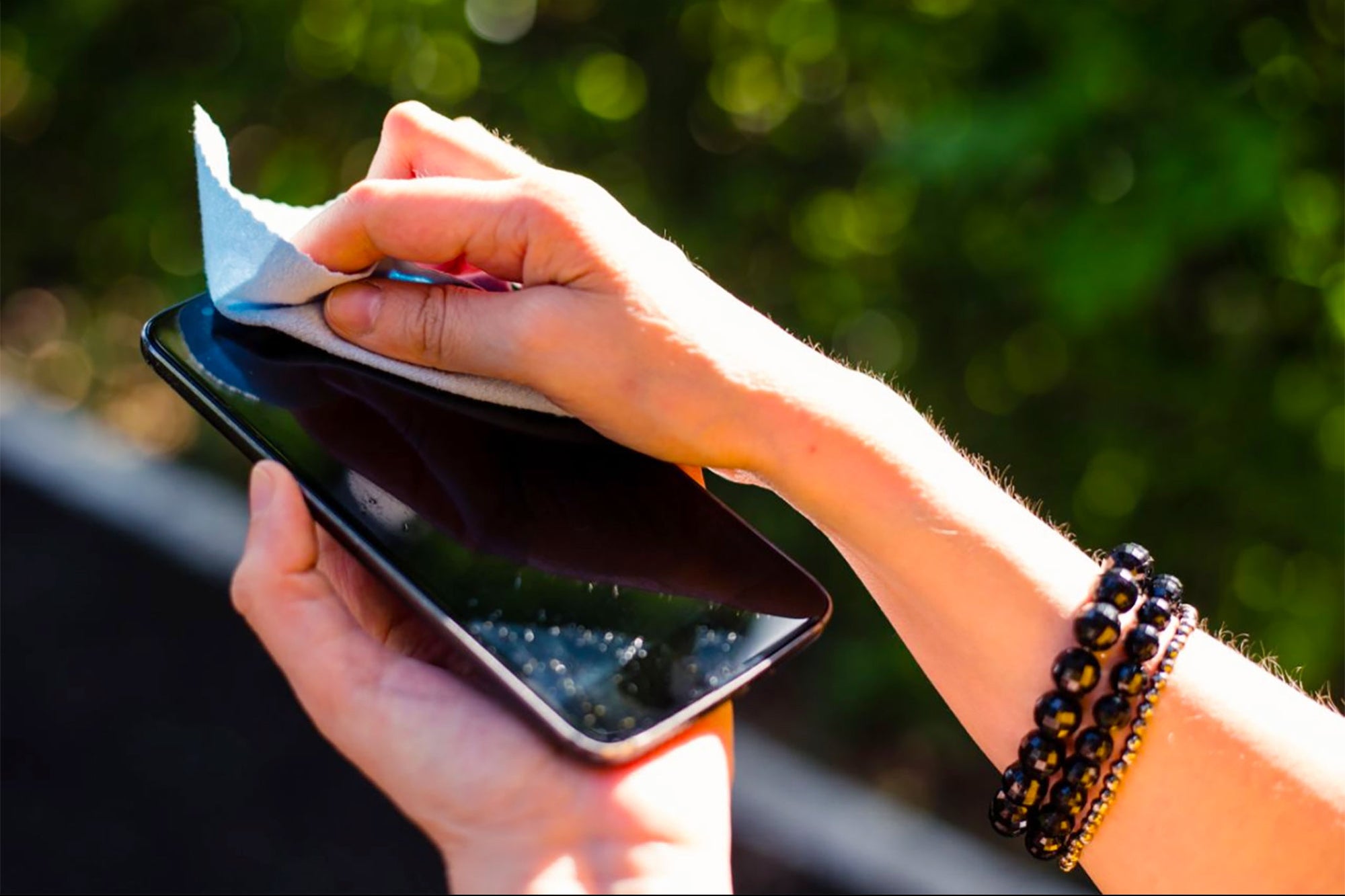 This story originally appeared on Engadget

The virus that causes COVID-19 can remain active on smooth surfaces such as smartphones, metal surfaces and paper money for much longer than the flu virus, according to researchers from Australia’s National Scientific Agency. They found that the pathogen can remain viable for up to 28 days, albeit in a highly controlled environment. Under the same conditions, the influenza virus remains infectious for only 17 days, according to the study.

The team said the research shows that the coronavirus is “extremely robust” compared to other viruses. “These findings demonstrate that SARSCov2 can remain infectious for significantly longer periods of time than is generally considered possible,” the study concludes (fabric and other porous surfaces can carry infectious viruses only half the time, or about 14 days).

While showing the importance of cleaning and disinfecting phones and other surfaces, the study includes some important caveats. It was carried out at a constant temperature of 20 degrees C in dark conditions to negate the effects of ultraviolet light, far from real-world conditions. The experiment also did not use fresh mucosa, which is normally present with viruses on the surfaces, which contain white blood cells and antibodies. “In my opinion infectious viruses will only persist for hours in mucus on surfaces instead of days,” Cardiff University professor Ron Eccles told the BBC .

Recently, experts have also minimized the risk of transmission of the coronavirus from surfaces. According to the Center for Disease Control ( CDC ), “Spread by touching surfaces is not believed to be a common way of spreading COVID-19.” Rather, the most common vectors are respiratory droplets produced by coughing or sneezing. The new guidelines also suggest that it can also be transmitted by airborne transmission in “closed, poorly ventilated spaces that often involve activities that cause heavier breathing, such as singing or exercising.”

Tom Petty's famous tune is rattling around in my head while we all await the election results -- which are still more than a...
Read more
Business

Most stock quote data provided by BATS. Market indices are shown in real time, except for the DJIA, which is delayed by two minutes....
Read more
Business

The potential deal was first reported by the New York Times on Sunday. Inspire would purchase Dunkin' Brands (DNKN) at $106.50 per share, the Times...
Read more

Analysis by Brian Stelter CNN Business - October 25, 2020 0
Tom Petty's famous tune is rattling around in my head while we all await the election results -- which are still more than a...