The Chinese challenge to Bitcoin is ready. The Central Bank distributes 1.5 million dollars in e-yuan 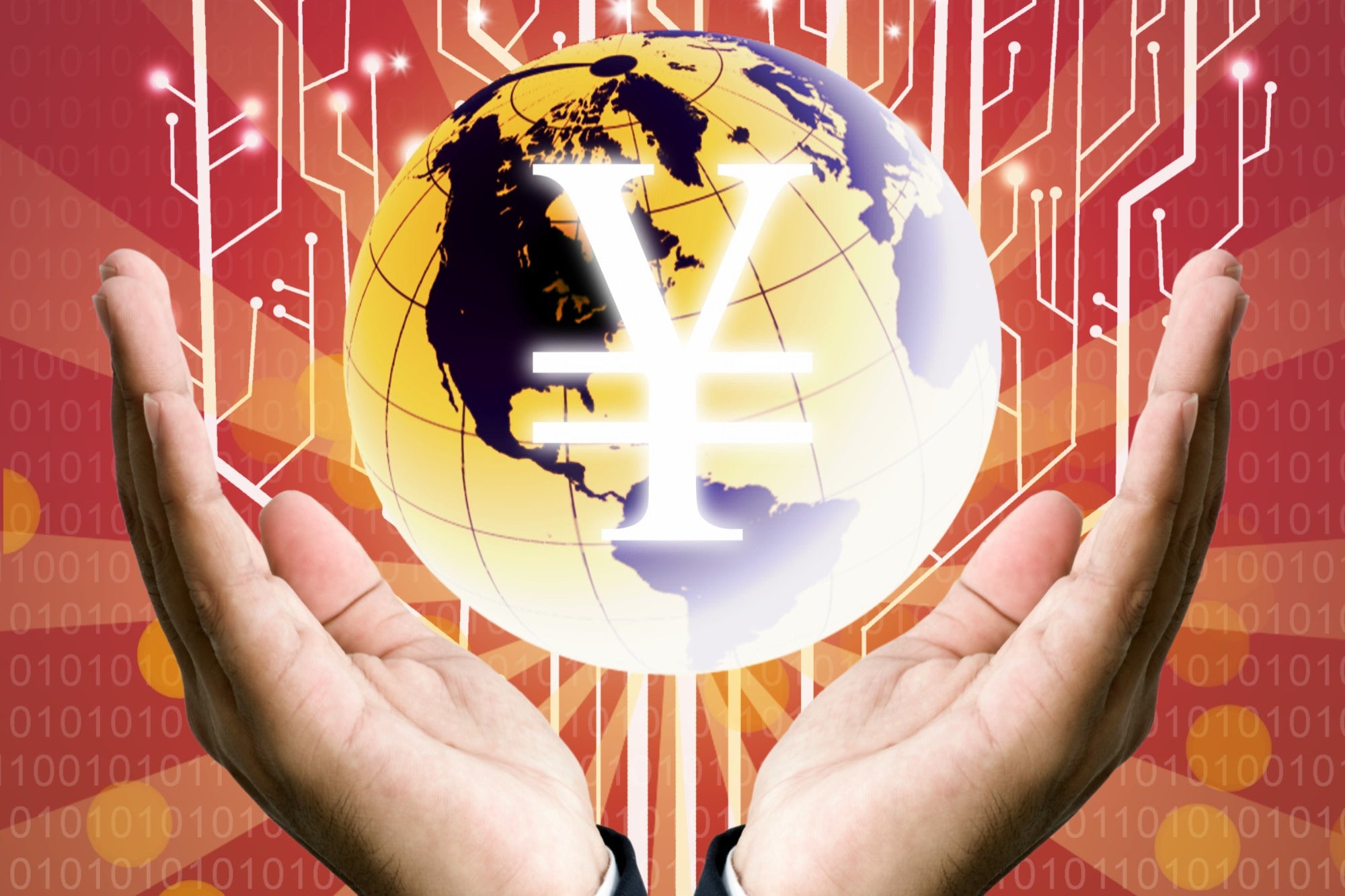 Starting on October 9, around 50,000 Chinese citizens will be able to go shopping with digital yuan.

The Shenzhen Municipal Cyberspace Administration organized a lottery among 50,000 randomly selected people to distribute 10 million e-yuan ($ 1.5 million). Winners will have access to a 200 yuan ($ 30) bag of digital currency, which can be spent between October 12 and 18 at one of the 3,389 authorized outlets.

The cryptocurrency cannot be transferred to someone else’s account, nor can it be converted into cash. Unspent funds will be withdrawn from the bags after October 18.

The People’s Bank of China has been developing a sovereign digital currency since last year. But it is not the only one: The seven major central banks in the world – including the Federal Reserve – and the Bank for International Settlements are considering the possibility of issuing their own digital currency that coexists with cash.

Entrepreneurship in the pandemic is always a challenge, even for Martha Debayle

Most stock quote data provided by BATS. Market indices are shown in real time, except for the DJIA, which is delayed by two minutes....
Read more

7 ideas to learn about leadership by playing with the Rubik's...

Entrepreneurship in the pandemic is always a challenge, even for Martha...

Honeywell is rolling out a supercomputer to take on Google and...