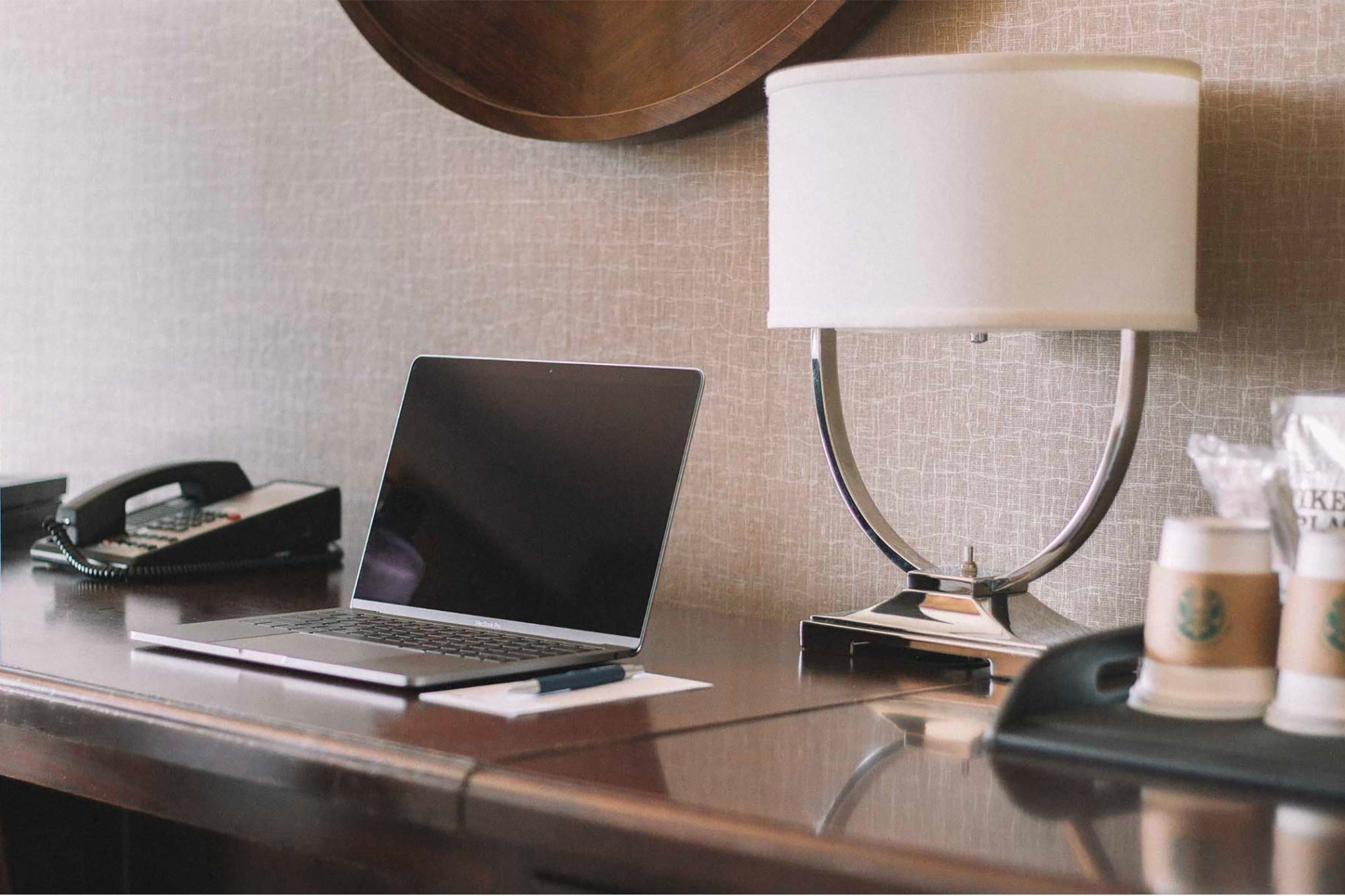 The FBI says hotels in cities across the US have lax security allowing for easy exploitation by malicious actors.

The Federal Bureau of Investigation (FBI) is worried about hotel Wi-Fi across the US. So worried in fact, the bureau is asking remote workers to think twice before using it.

The public service announcement was released earlier this week and is a reaction to an increasing number of hotels offering daytime room reservations for “guests seeking a quiet, distraction-free work environment.” That works for the hotels chains desperate to increase their revenue during a pandemic where nobody is traveling or renting hotel rooms. It’s also very tempting for anyone remote working from home surrounded by distracting family members all day, especially if the hotel chain is known to have very fast Wi-Fi.

The FBI points out that attackers purposefully target hotels in a bid to steal personal details from guests. Lots of people accessing hotel Wi-Fi in a confined space means lots of potential victims, with an “evil twin attack” typically used to create an alternative malicious wireless network that’s easily mistaken for a hotel’s real Wi-Fi service. Now imagine you accidentally connect to the malicious network and access a secure work portal all day. That’s not going to end well for anyone except the attacker.

Related: Watch Out! If You Have These Applications, the ‘Joker’ Malware Is Stealing Your Data

If you are or intend to use hotel Wi-Fi for work, the FBI’s announcement lists a number of signs to look out for as a tell your device may have been compromised. They include your mobile device running slowly or launching apps on its own, automatic website redirections, pop-up adverts appearing more often, battery life becoming much worse than expected, your cursor moving on its own, or you start receiving a lot more unwanted emails, text messages, or calls. All are quite obvious and should start alarm bells ringing in your head, but they can be easily missed or dismissed out of hand if you’re trying to work.

The easiest way to avoid poor hotel Wi-Fi security is to not to use it. Take advantage of the quiet room being offered, but bring your own wireless access via a mobile hotspot and data sim. For extra protection use a VPN, and as the FBI suggests, always ensure your devices have all security and operating system updates installed before leaving the house. Alternatively, forget the hotel room completely and use the money saved to upgrade your Wi-Fi router at home and buy a pair of noise-cancelling headphones.

Facebook
Twitter
Pinterest
WhatsApp
Previous articleRestaurant in Argentina offers 15 jobs and 1,500 people attend the interview
Next articleHonda wants you to know it can make badass trucks and SUVs, too