Trump Says He Will Not Participate in Virtual Debate With Biden 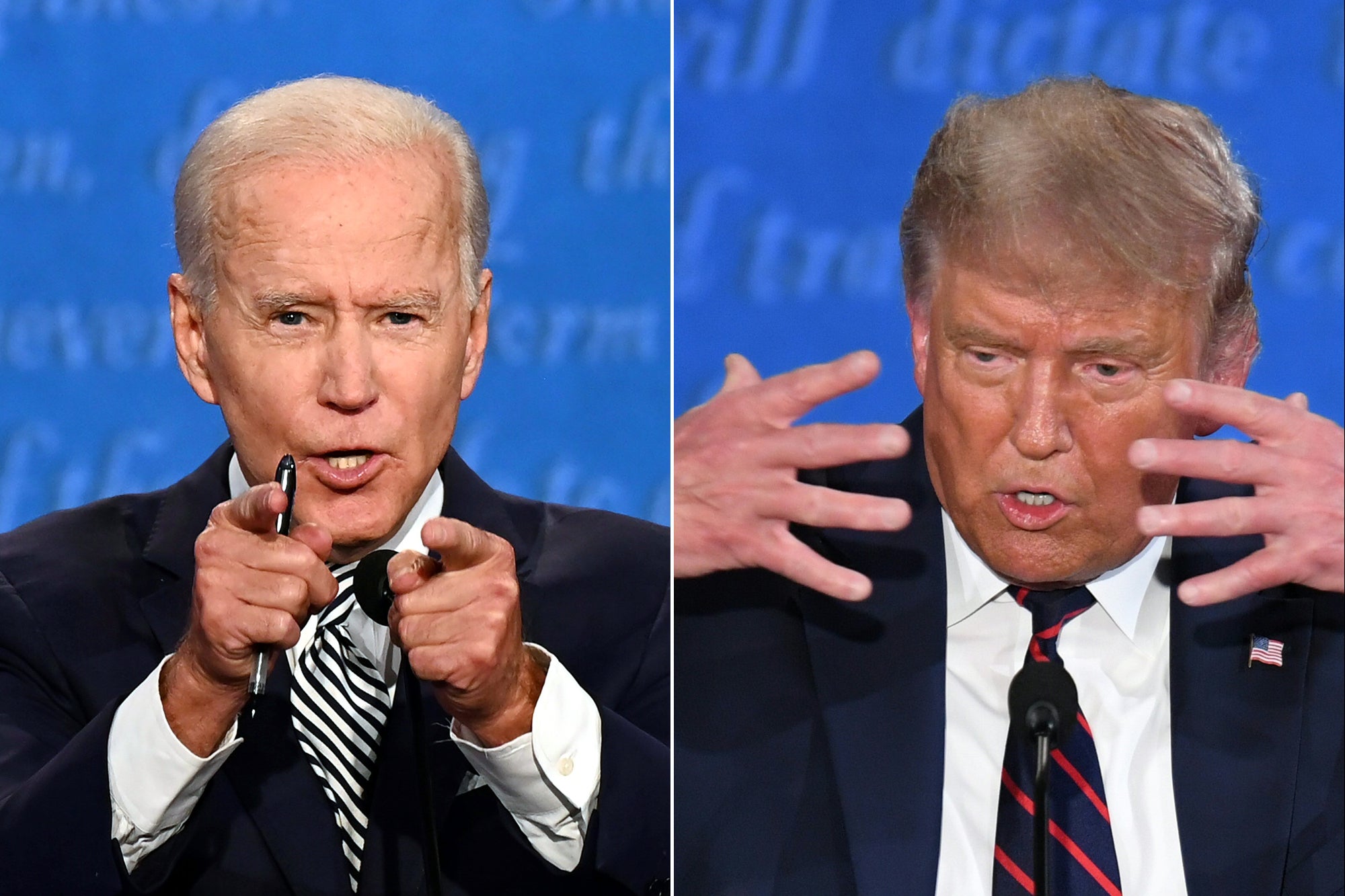 Organizers announced the debate will take place virtually because of the president’s Covid-19 diagnosis.

President Donald Trump told Fox Business this morning that he would not participate in next week’s debate with Democratic nominee Joe Biden after the Commission on Presidential Debates announced the Oct. 15 follow-up to last Tuesday’s chaotic affair would be virtual.

“No, I’m not going to waste my time on a virtual debate” with Biden, he said in an interview.

Trump was diagnosed with Covid-19 a week ago, and the Commission cited the need “to protect the health and safety of all involved with the second presidential debate.”

Related: Do you know why Donald Trump was treated with Remdesivir?

Trump’s diagnosis was confirmed just 48 hours after debating Biden in person in Cleveland. Biden has since taken multiple Covid-19 tests, all of which came back negative.

If the virtual debate were to happen, it would not the first instance in which the candidates were not in the same room, according to the Associated Press. In 1960, Richard Nixon and John F. Kennedy’s third debate was broadcast while the two candidates were on opposite coasts.

During this webinar, Bob Regnerus will discuss how to build a Facebook audience that will target prospective clients. Free Book Preview Ultimate Guide to Social...
Read more
Business

3 Trends Shaping the Future of the Consumer Goods Industry

Providing a great digital experience and an even better price point are top on the list for consumers. Grow Your Business, Not Your Inbox Stay informed...
Read more
Business

The ecommerce giant will no longer let you sell single-use plastic in certain regions where it operates. Grow Your Business, Not Your Inbox Stay informed and...
Read more

Entrepreneur Insider - October 23, 2020 0
During this webinar, Bob Regnerus will discuss how to build a Facebook audience that will target prospective clients. Free Book Preview Ultimate Guide to Social...

3 Trends Shaping the Future of the Consumer Goods Industry

4 Vital Signs You Need to Watch to Keep Your Enterprise...