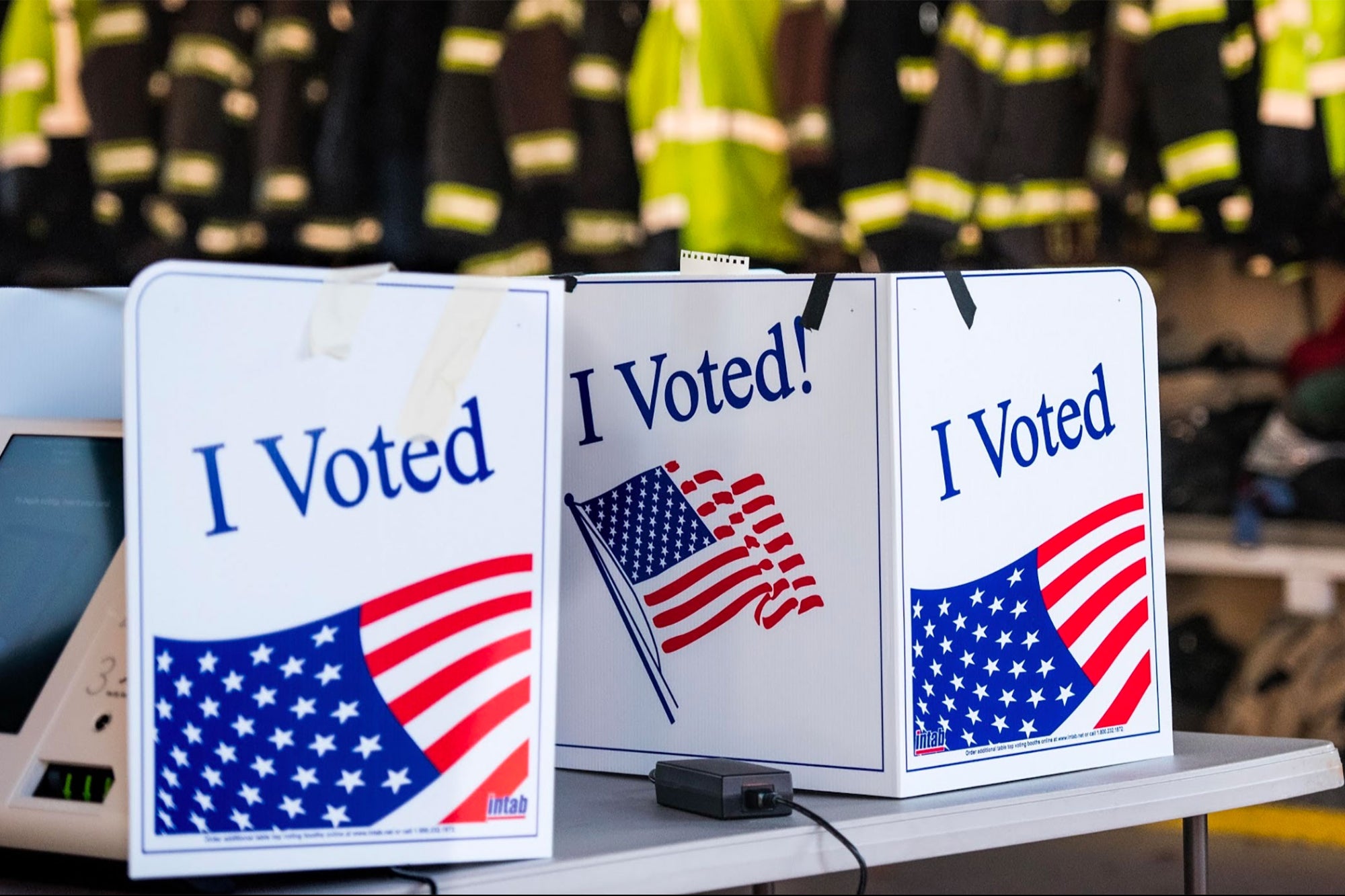 The social network plans to temporarily stop running political, electoral and social issue ads in the U.S. on Nov. 3.

This book takes readers through a 360-degree perspective of social media marketing in businesses.

Social media has been at the center of the 2020 U.S. presidential election, with Facebook taking extra care to avoid the same mistakes it made four years ago.

At least until polls close. The social network plans to temporarily stop running political, electoral, and social issue ads in the U.S. on Nov. 3 — after the election is over — “to reduce opportunities for confusion or abuse,” according to Guy Rosen, VP of integrity at Facebook, who says “we’re not taking our eye off the ball.”

The next 26 days are open season for propaganda, though Facebook last month announced a ban on new political ads one week before the election. Advertisers will be notified when the policy is lifted.

Given that so many mail-in ballots will need to be counted, this year’s election results aren’t likely to be announced on Nov. 3. To avoid another “Dewey Defeats Truman” gaffe, Facebook is preparing “a range of policies and products” to keep users informed without spreading fake news, Rosen says.

“For example, when polls close, we will run a notification at the top of Facebook and Instagram and apply labels to candidates’ posts directing people to the Voting Information Center for more information about the vote-counting process,” Rosen explains. If a candidate or party declares premature victory, the social network will double down on alerts that tell people counting is still in progress and no winner has been determined.

Facebook is expanding its efforts to stop voter intimidation — online and at the polls. The site is encouraging more people to enroll in Facebook Protect, which helps safeguard social media accounts of campaigns, elected officials and federal and state political party committees and staff. It’s also working closely with state attorneys general and law enforcement to identify and investigate potential voter interference.

In addition to removing calls for meddling at polling stations, Facebook will also pull content asking people to engage in poll watching (observing the counting of paper ballots) “when those calls use militarized language or suggest that the goal is to intimidate, exert control or display power over election officials or voters.”

Adaptability can make or break your business.
Read more
Business

'The Mandalorian,' Disney's biggest blockbuster of 2020, returns with a new mission

That's because the coronavirus pandemic has hit Disney harder than most giant companies. Its theme parks and blockbuster movies have been especially vulnerable to...
Read more
Business

China wants to be less reliant on the United States. That's a tall order

Beijing outlined its goal for more economic independence this week as the Chinese Communist Party's Central Committee put together its latest Five-Year Plan. The...
Read more

Jennifer Spencer - October 30, 2020 0
Adaptability can make or break your business.

'The Mandalorian,' Disney's biggest blockbuster of 2020, returns with a new...

China wants to be less reliant on the United States. That's...

CrossFit Founder Greg Glassman is selling the company after weeks of...